Recruitment and Retention (and 'the Great Resignation'): the impact on customers

With older workers leaving the workplace, a lack of suitably skilled candidates and wage pressure is an additional challenge for organisations undergoing a reset, and their customers.

As expectations of working practices change, policies on flexible working can affect recruitment of high performing staff, such as the recent high profile departure of Ian Goodfellow, who left the role of Director of Machine Learning at Apple because of the policy to require staff in the US to attend the office three days per week.

Retention of highly skilled senior talent at a time where experienced workers are choosing or considering leaving the workforce is a concern for many business leaders, and those responsible for HR within their organisations.

PwC recently reported that as many as one in five UK workers say they are likely to change jobs in the coming year, particularly those who are highly skilled and/or younger.

There has been an increase in those who have recently moved jobs, primarily driven by those who have resigned from a previous job. The reasons given for resigning were predominantly that the move was for promotion, higher salary, or wanting a more fulfilling job. 59% of those surveyed also mentioned a preference for fully, or mostly, working from home.

Another factor to account for is that despite headlines showing the lowest unemployment figures for decades, Sheffield Hallam researchers, reporting on a study which has been running since 1997, suggests unemployment is likely underestimated by nearly a million people, with significant variations between regions of the UK.

Enforced time away from the office during furlough, or through hybrid working, has led some to reconsider the employment treadmill, and retire early. This could lead to a loss of experience and knowledge that will be hard to recover from.

The number of those available for work has declined, with those in older age groups more likely to have left the workforce. While vacancies have recovered to pre-pandemic levels, the number of people applying and the match to skills is leading to the problems with recruitment.

Most visibly, businesses such as the hospitality sector, retail, and travel have had difficulties. Organisations like airlines and airports are very publicly having their services compromised with delays and cancellations due to lack of staff.

Combine this with the loss of EU workers, skilled and unskilled, who have now left the UK, the lack of available workers is likely to be an issue for some time.

The highly visible impact at airports, now hampering the recovery of the air travel sector, is very possibly going to play out in other industries too.

The knowledge and expertise of those now leaving will also have an impact, at the same time when less experienced, younger staff need support and guidance to learn the skills that will help them achieve a successful career. 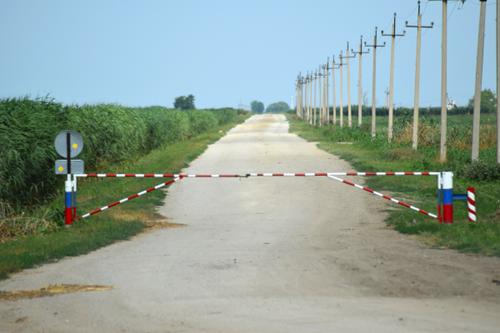 To make this even more of a challenge, as people move on, the slow process of recruitment means those who remain working are having to cover the vacant positions, increasing workload and stress, and creating pressure for them to also consider other employment. 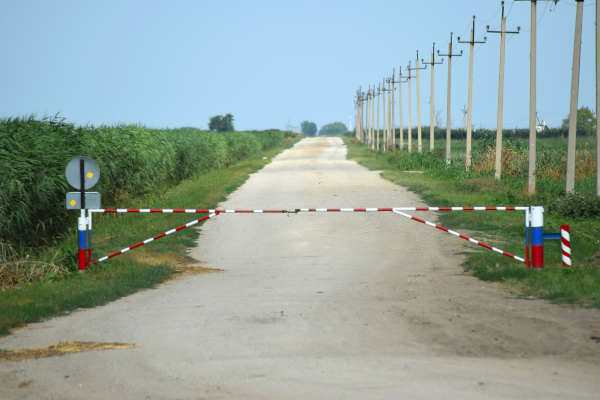 What impact does this have on customers? Overworked staff, who are dealing with multiple customer issues will struggle to maintain the service customers expect. Those put under the most pressure are likely to take the decision to leave themselves, a knock-on effect which can cripple a business and their relationship with customers.

The airports may only be the beginning.

Prev Return to index Next